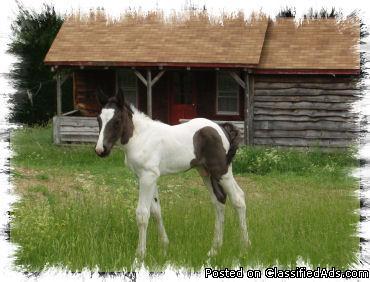 Gorgeous Spotted Draft G Prince's Final Curiosity -----
Prince was gelded as a 3 yr old has one foal on the ground. Which is also for sale at this time. (blk & wht yrlg
Broke to drive and has been training under saddle. Moving right along in his saddle training . already out on the trails. He is safe on the road. He has been out for finish training in Pa for the past 4 months. He has been hitched double -triple and single. He can move along in just about any discipline of your choice. He could even handle the cowboy mounted shooting.
Prince is out of a black percheron mare and a spotted draft sire. Who has since passed.( RIP PERPERS PRINCE 06) He is very athletic with size and great bone structure. As for he is a spotted draft whom are one of the most VERSATILE horses .
He is stunning with his color and has lots of leg action. Prince is UTD on shots , stands for the farrier and the vet. Ties as well as cross ties. Prince is very laid back and willing to try anything asked. He has been out for many long drives on the main roads of pa. He stands about 16 hds at this time and should not exceed much more than 16 2 if that. Not to drafty and soft enough on his feet to enter the show ring. Prince is one of a kind breed that you want to get into your barn ....
For further information and pics contact this post.

Click here to search for more - Animals in Chester, Arkansas 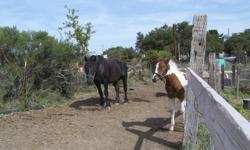 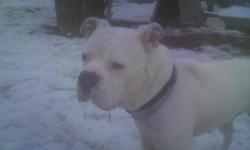 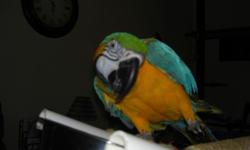 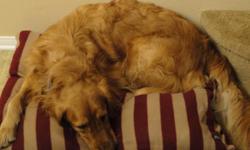 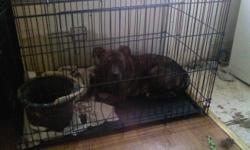 4 yr old pit bull - Price: free
she is a brindle pit bull all she wants is love she does not like cats and the alchol she need a good loving home...

Classifieds in: Morrisonville
Category: Animals
Copyright © 2022 arkads.us, All Rights Reserved. Designated trademarks and brands are the property of their respective owners.
Home | Ads | About | Place an ad | Sitemap 2 | Popular searches 2 3 4 5 6 7 8